Making music inside a Bucharest taxi 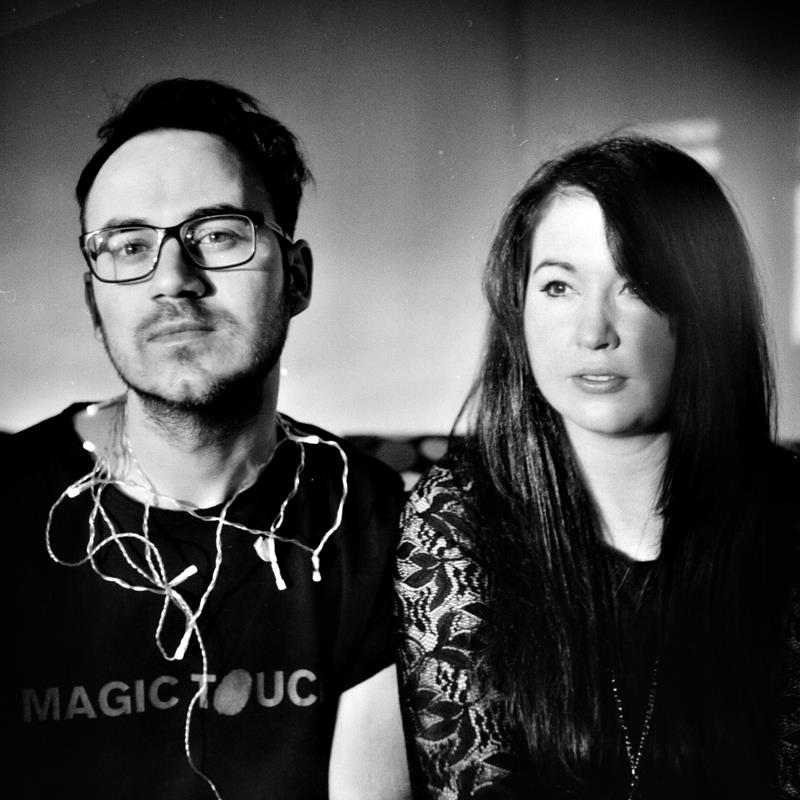 I came across a video online with two people making music inside a taxi. A guy with a guitar, a girl with a sweet voice out on the streets of Bucharest, singing inside a taxi. A friend with a camera and a taxi driver with no hand but a big heart. I had to know more about them. Here's my interview...


How did your band come together? Tell us about what made you start a band and what you wish to convey through your music? Anything else about both of you that most people don't know.

We met on a beach, actually, on the Romanian seaside. Coming through the waves, was the voice of Roxana, mumbling something like “the dog days are over, oooh”. It was that point in time, when we first had contact, musically speaking. I proposed to her and she immediately said YES. We started rehearsing and then writing songs and that was it. Haven’t stopped since.
We meet a couple of times a week, rehearsing or just eating out. We feel like music is developing right before our eyes, every time we sing. We record as many ideas as we have, sometimes even 5 song ideas per night. It’s intense. We feel like we have things to say, you know, melodies that could improve something in someone’s mind or damage somebody or make her or him, the listener, whomever that is, feel something inside. That’s what it’s all about. We feel like sharing some familiar feeling from deep inside of us that connects with someone else’s mind. Does that make sense? We used to call ourselves the last of the hippies around Bucharest.  These days, that’s what we truly feel most of our time together. A big part of that attitude is transported into our lyrics and everything we are, as a band and on a personal level as well. We like that we’re looked at as a young/teen band, though we’re almost eight years too old for that to be true. Calling us that, I guess, keeps us young and immature. We hold great importance in keeping things simple and clean. We’re not afraid to leave room to fill requests for some songs from the audience. Didn’t develop that perfectionist attitude towards completing a song yet. Sometimes, we prefer to skip to another tune, rather than trying to overproduce a feeling that has to stay pure and naive. That was actually the idea that We Singing Colors was firstly based upon: let’s do things exactly how we feel, and hope that people will resonate.

Your song, Day for my eyes is shot inside a taxi. The driver says that when you first met, you sang in his taxi. what made you feel like singing in the taxi? Do you often sing in public taxis when you travel?

It was one of those winter days, when the world turns silent in the streets. There’s not much to do outside, so we were going to the rehearsing room to kill some time. Roxana is always making me take out my guitar in the most dubious locations, even in front of my parents, her ex – colleagues and such. And this taxi ride was one of those moments. She felt like singing right away and we just did it. And the taxi guy had only one hand, if you noticed in the video, he’s one of a kind. His nickname is Manuta, which means something like ‘little hand’. One of the most fun people we ever encountered and one of the most positive people around, with such joy for living and meeting new people. All in all, it’s a great feeling to just know that you have some sort of device, like a guitar and vocals, always with you, and you can actually use them whenever you feel like.

Are you still friends with the driver? He seemed very supportive of your band. Can you tell us how your experience was of talking to the driver,  playing a guitar, singing and filming inside the taxi?

We’re not quite friends, actually we haven’t spoke to him since. It’s all happenstance that one day we’ll swing into the right car, out of the thousands yellow taxis in Bucharest.

We are excited to place your song in the upcoming trailer video for The Taxi Takes on the World and are happy you have been open to sharing your music. what are your plans for the coming year?

Ohh, we’re just about to release our 3rd video and hope to make an album at some point, but we’re still focusing on writing more good songs, so that we’ll have a real audience that would probably be interested in our album. We’d just love to make videos and songs for our whole lives, and our feeling is that we’re getting more used to it, and eventually we’ll get better at doing it. It’s weird for a band at this point in time, but we’re looking to get more confidence in our capacities as artists, and the audience will definitely perceive it as it comes: naïve and truthfully coloured.